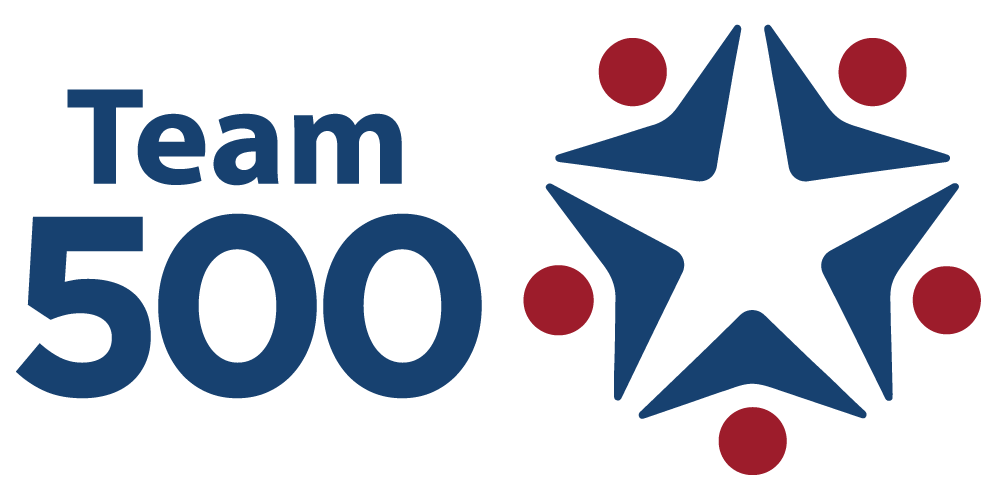 With a new Entrepreneurship Caucus now active in both the House of Representatives and the Senate – for the first time – we have an unprecedented opportunity to move the needle on a wide range of issues critical to America’s entrepreneurs.

Help us capitalize on this opportunity by becoming a member of the Team 500 movement.

In addition to supporting our work, you’ll receive:

Be an important part of the movement that’s defining the future of American entrepreneurship – support CAE as a member of Team 500!